To say that technology is moving society forward at an incredibly fast pace would be a gross understatement. Not too long ago, inventions like touch screen technology, big data, apps and augmented reality were considered futuristic ideals. Now they’re as much a part of everyday life as breathing. While developed in the name of progress, some technologies are making certain jobs redundant, or improving efficiencies to such a degree that multiple employees no longer make sense.

With this reshaping of the modern workplace, now more than ever, it is critical for career seekers to enter into an industry where jobs are thriving. Additionally, hiring individuals with skillsets and knowledge that is reflective of the times is essential for a company’s financial success.

According to the Bureau of Labor Statistics, the unemployment rate in the US held at 3.7 percent in July 2019, and the number of unemployed persons was little changed at 6.1 million. The unemployment rate across the US has remained relatively flat in recent years. Securing a financial future now comes from an understanding of which industries are expected to see further growth and employment opportunities in the next ten years, and capitalizing on that growth trend.

The healthcare industry secures nearly a quarter of total venture capital investments, and the energy sector is poised to see revenues grow more than 8 percent over the next decade, according to the report. Employment of healthcare occupations is projected to grow 18 percent from 2016 to 2026, much faster than the average for all occupations, adding about 2.4 million new jobs. Healthcare occupations are projected to add more jobs than any of the other occupational groups. This projected growth is mainly due to an aging population, leading to greater demand for healthcare services. 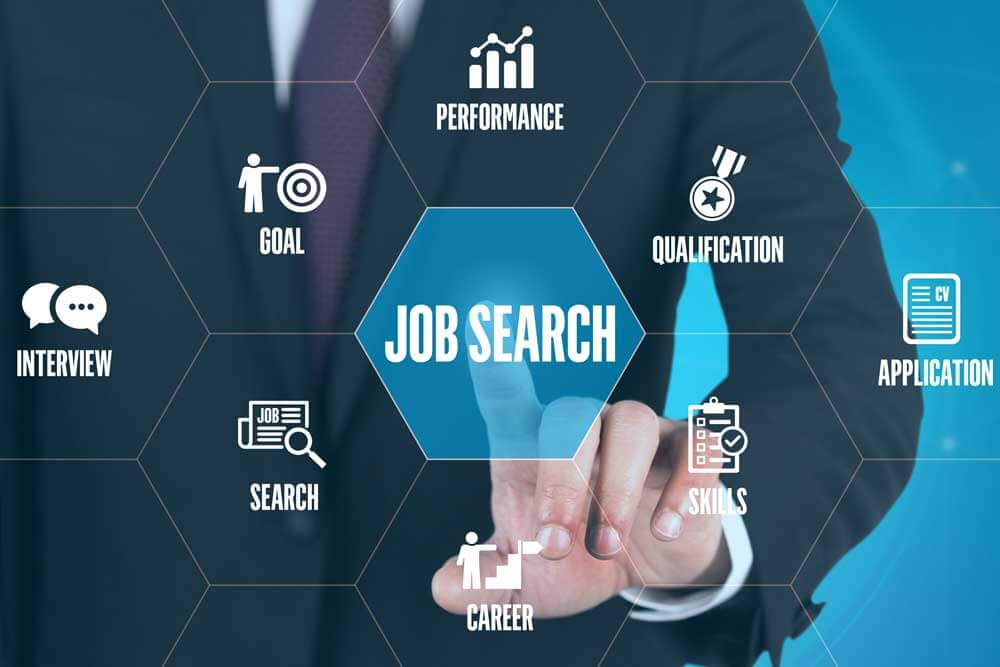 Employment of computer and information technology occupations is projected to grow 13 percent from 2016 to 2026, faster than the average for all occupations. These occupations are projected to add about 557,100 new jobs. Demand for these workers will stem from greater emphasis on cloud computing, the collection and storage of big data, and information security. Computer and Information Research Scientists, Computer Network Architects and Software Developers are some of the most sought-after positions in the industry.

At MSI Recruiting, we have been at the helm of every major trend in employment and recruiting for over 20 years. We focus on placing astute career seekers into industries that are flourishing. We match the wide-ranging skillsets of our candidates to roles within blossoming industries to ensure their continued employment and employability for years to come. In addition, our approach positively affects businesses as hiring the best talent from the MSI pool ensures a competitive advantage when the business landscape isn’t faring too well, as well as better positions a company to take advantage of growth opportunities when they arise.

“MSI Recruiting continues to provide a unique and distinguishing ability to assist both clients and candidates change their careers and achieve company goals through hiring the RIGHT people. We look forward to partnering with any company that sees the value in having their message echoed by a company that can uncover and present the uncoverable talent.”

Generation Z: The Up and Coming Workforce

Whenever each generation comes of age, the workplace ch...

The Information Technology industry is on the rise, bot...

Why You Should Choose MSI As Your Leading Staffing Agen...

Read More
Back to MSI Minute